Ireland’s Rebellions and her Peacemakers

This is yet another opportunity for me to introduce you to more of Ireland’s stalwarts whose accomplishments were truly breath-taking including the stories of yet another daring aviatrix and even a double agent.

Irish History for the Inquisitive – Part 2 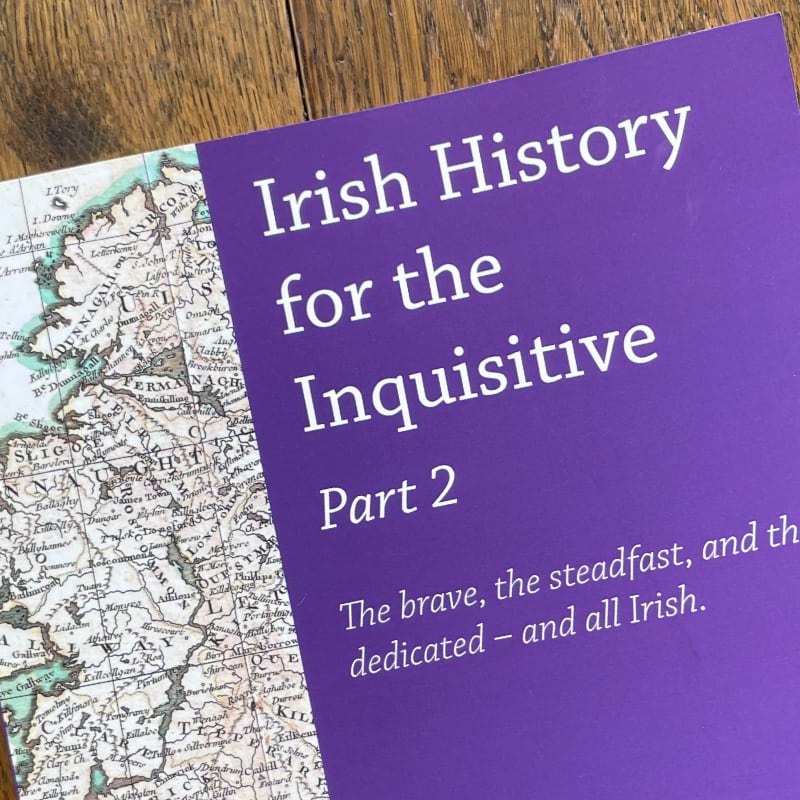 This is yet another opportunity for me to introduce you to more of Ireland’s stalwarts whose accomplishments were truly breath-taking including the stories of yet another daring aviatrix and even a double agent.

A Personal Study of Ireland’s Pioneers 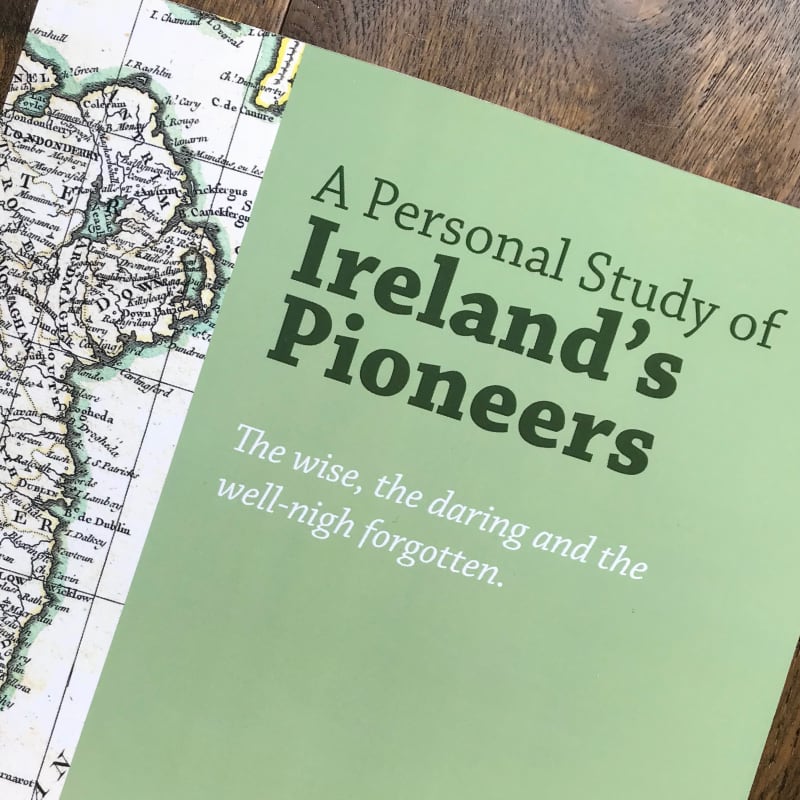 It is my chief endeavour to share the real stories of unsung heroes and heroines of this country. Become James Connolly or Louie Bennett as you read their stories and come to your own conclusions. You decide – and don’t let others decide for you.

Golfers in a camper 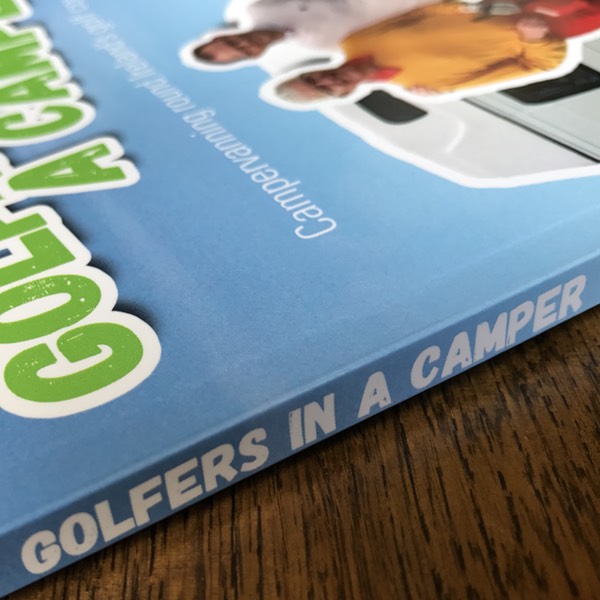 Get a flavour of the places we have been and the wonderful, quirky, funny and engaging people we have met on our golfing adventure in our two- berth campervan throughout Ireland.

Irish History for the Inquisitive – Part 1

Includes thirteen stories from Ireland’s history covering a broad range of events and personalities including: St Patrick – the Great Flu – JM Synge – the stolen village of Baltimore – German spies in Ireland – the theft of the Irish Crown Jewels – the Fremantle Mission and more.

More of that anon: The Memoirs of Aideen Gore-Booth 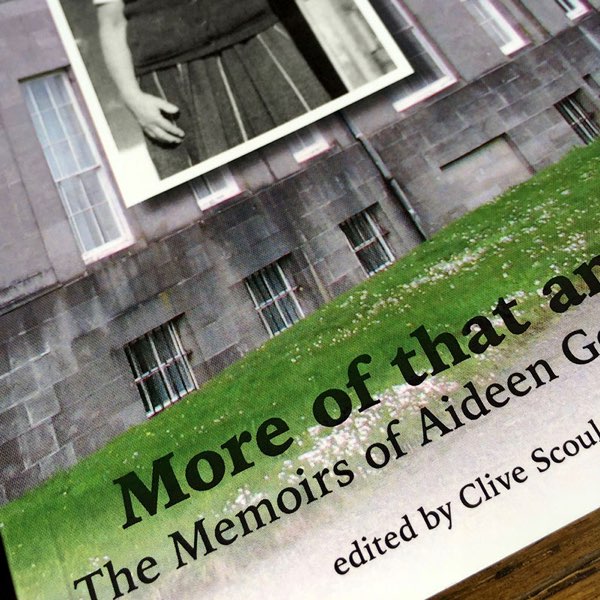 Aideen Gore-Booth’s words are those of a gentle and caring woman displaying a simple and naïve style of writing. This memoir depicts difficulties keeping a big house like Lissadell open whilst still taking pride in what she considered was the right and proper thing to do. 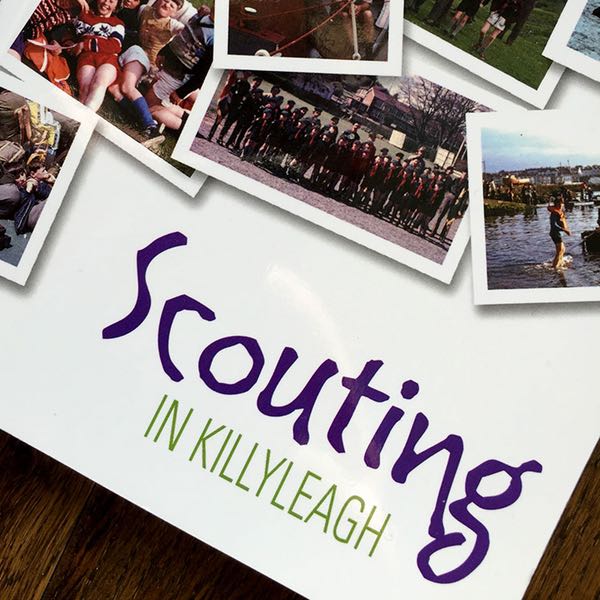 Clive was involved with scouting for many years in county Down, and particularly with Killyleagh Parish Scout Group. In this book he documents the adventures he and his former scouts, now grown men with their own families, got up to in days past.

William Craig: His Life in Politics 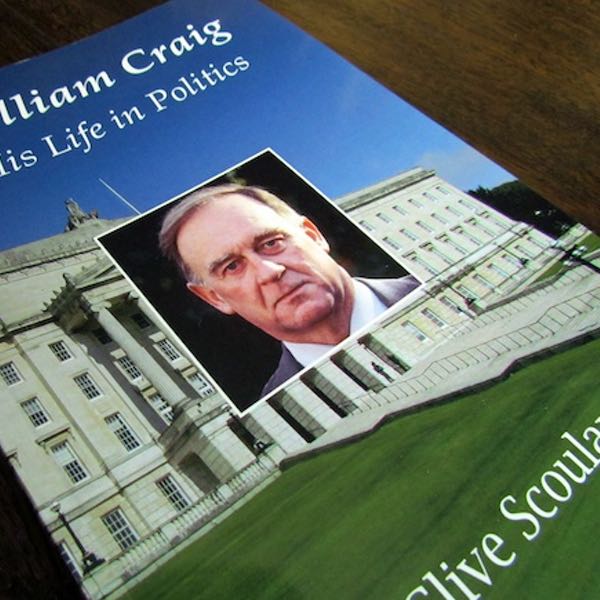 William Craig was immersed in Northern Ireland politics during the Province’s most traumatic and critical times. Little is know of his private life so this work concentrates on what made him tick in the public arena. 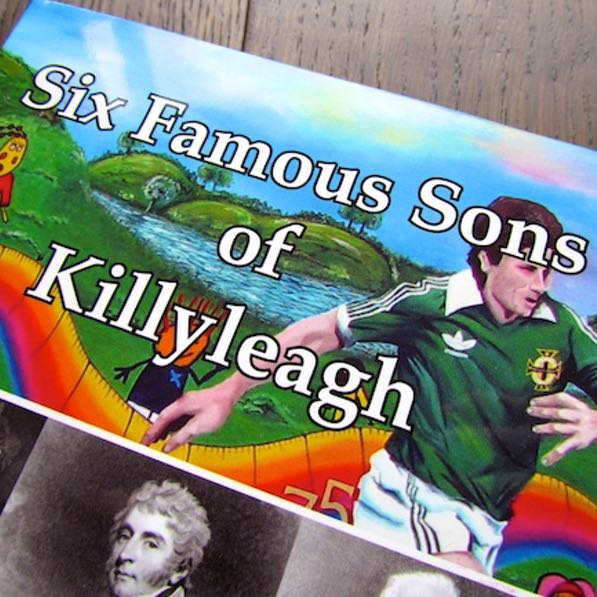 In the Headlines: The Story of the Belfast Europa Hotel 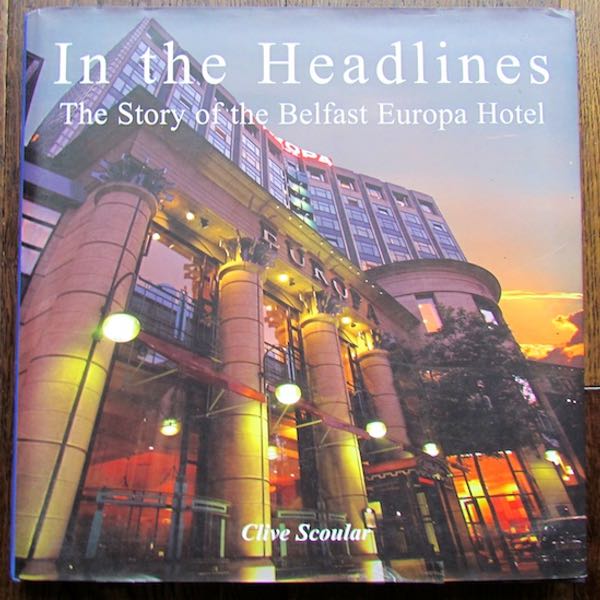 In the Headlines looks at the history of the familiar Belfast landmark and its changing fortunes over the years. Packed with contemporary colour and archive black and white photographs the book also features many interviews and memories of past members of staff, journalists and celebrity visitors.